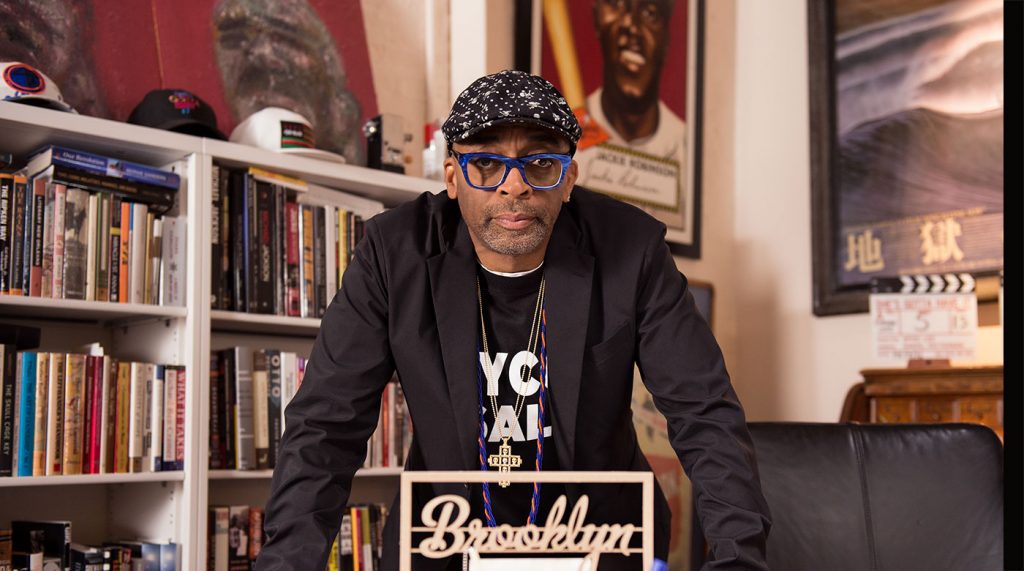 Make films with an impact

Spike Lee didn’t just direct his award-winning 1986 feature debut, She’s Gotta Have It. He was also the writer, star, truck driver, location scout, electrician, and caterer—because that’s what it took to get his film made. In his first-ever online class, the visionary behind Do the Right Thing, Malcolm X, and BlacKkKlansman lets you in on his uncompromising approach to filmmaking. Learn about writing, self-producing, working with actors, and making movies that break down barriers.

Spike Lee opens the doors of his Brooklyn office to teach filmmaking through scripts and storyboards from some of his greatest films.

A downloadable workbook accompanies the class with lesson recaps, assignments, and supplemental material.

Upload videos to get feedback from the class. Spike will answer select student questions.